It's early morning September 13, 2016. In about six hours the Eve Online Exhumer known as the Hulk will change. New artwork, new specs and the loss of one of its three Strip Miner high slots. Apparently, a Dev back in 2012 made a note that the next time the non-frigate sized mining vessels are updated they should all have the same number of Strip Miners - two - and CCP felt this was reason enough to drop one from the Hulk. Forget the fact that three Strips make for better mining.

Shots of the new Hulk look can be seen here: Eve Online Mining: Mining Barges and Exhumers will change in September, 2016.

Frankly, the new artwork is sweet, especially with the new SKINs, but many of us miners will lobby for the return of three high slot Strip Miner hard points.

Below are screenshots taken today to celebrate the passing of the three-Strip Hulk. 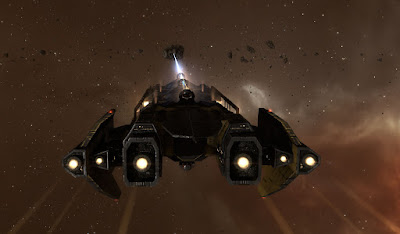 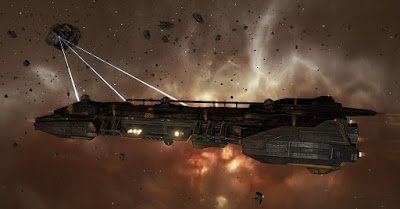 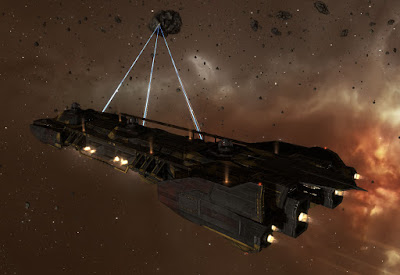 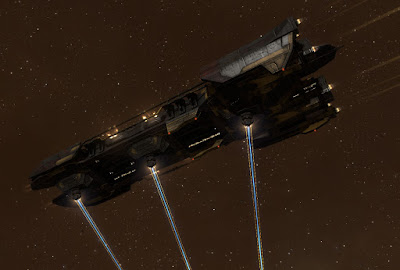 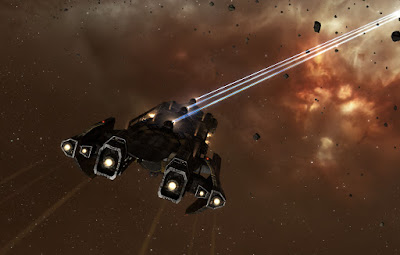 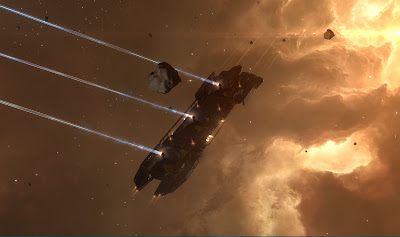